Cybersecurity risks could disrupt businesses on their return to the workplace, insurance expert warns

The how to guide to Digital Transformation

Promoting diversity in the technology sector: how to drive inclusion in recruitment 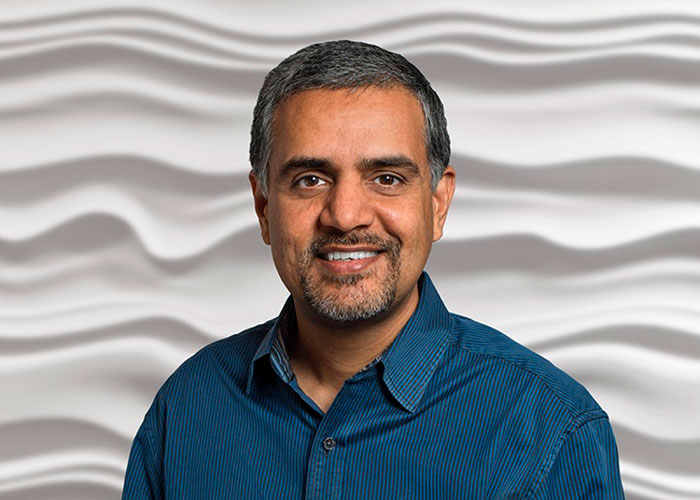 President and Co-Founder of Aruba Networks Keerti Melkote, joins Chargifi board; new additions to the leadership team with COO and CTO appointments; while Vice President of Self-Driving Vehicle Programs at Lyft, Nadeem Sheikh, joins as a Strategic Advisor.

Chargifi – the market leader in the cloud management of wireless charging technology – announced the addition of several high-profile executives from across key industries, including; President and Founder of Aruba Networks, Keerti Melkote, who joins the Board, while James McNiven joins as Chief Operating Officer and Ciaran Bradley as Chief Technology Officer. In addition, the Vice President of Autonomous Vehicle Programs at Lyft, Nadeem Sheikh, joins as a strategic advisor.

These high-profile appointments come during a fundamental shift in the development of the wireless power market and further strengthens Chargifi’s leadership position as the category-defining brand for the commercial deployment of smart cloud-connected wireless charging. Chargifi’s approach is paving the way for wireless power to be as ubiquitous as Wi-Fi, with a CAGR of 38.9% expected growth in the global wireless charging market between 2018-2025*.

Chargifi is thrilled to have Keerti Melkote join as Chairman of the Board, he comes with a distinguished career having founded Aruba Networks in 2002 where he pioneered cloud managed Wi-Fi on a global scale, with Aruba being acquired by HPE in 2015 for $3 billion.

“It’s an exciting time to be joining Chargifi, we’re at an inflexion point in the wireless charging market that shares many of the same scaling opportunities as the early days of Wi-Fi. I look forward to working closely with the team as we do for power what Wi-Fi has done for connectivity,” said Keerti Melkote.

James McNiven is the newly appointed Chief Operating Officer, where he will support the large-scale commercial deployments of Chargifi’s smart wireless charging technology around the world. Prior to Chargifi, James spent 17 years at Arm, as SVP of Strategy and Vice President and General Manager of the CPU and GPU groups where he oversaw more than $1 billion of annual revenue and over 1000 employees across the Cortex and Mali product lines.

Ciaran Bradley has joined as Chief Technology Officer (CTO) to lead the product and engineering teams and will deliver the roadmap for smart cloud management to support the wireless charging infrastructure of the future. His career includes leading the technical development and commercial launch of a number of very successful cybersecurity products, using Big Data and Machine Learning, for global telecoms operators such as AT&T, T-Mobile, BT, and Vodafone Group. Ciaran previously founded Sentry Wireless who were acquired by AdaptiveMobile.  Ciaran Bradley said:

”Wireless charging is poised to bring simple and ubiquitous access to power, to hundreds of millions of people and their devices every day. Chargifi has the vision and technology to help drive fast adoption in the market, and I’m very much looking forward to making wireless power part of everyday life.”

Nadeem Sheikh, Vice President, Autonomous Vehicle Programs at Lyft joins as strategic advisor, bringing significant experience in pioneering autonomous transport as it has come of age in recent times, and before Lyft was SVP at Opower – a revolutionary business in the energy sector which was acquired by Oracle.

“Wireless charging is set to be instrumental in the shift toward safe and convenient power delivery as smart cities become more autonomous. Chargifi has innovated its technology platform to underpin the wireless charging infrastructure of the future, and is poised to become a leader in energy delivery,” said Nadeem Sheikh. 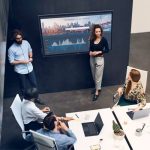 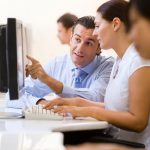 Sarah Doherty: Why Backups Can Save Your Business

Security infrastructure: why it is integral to attracting and retaining tenants

Simplifying Security in a World of Accelerated Digital Transformation