Different Ways By Which Technology Can Increase Productivity

Five Tips To Take Care Of Your Remote Employees 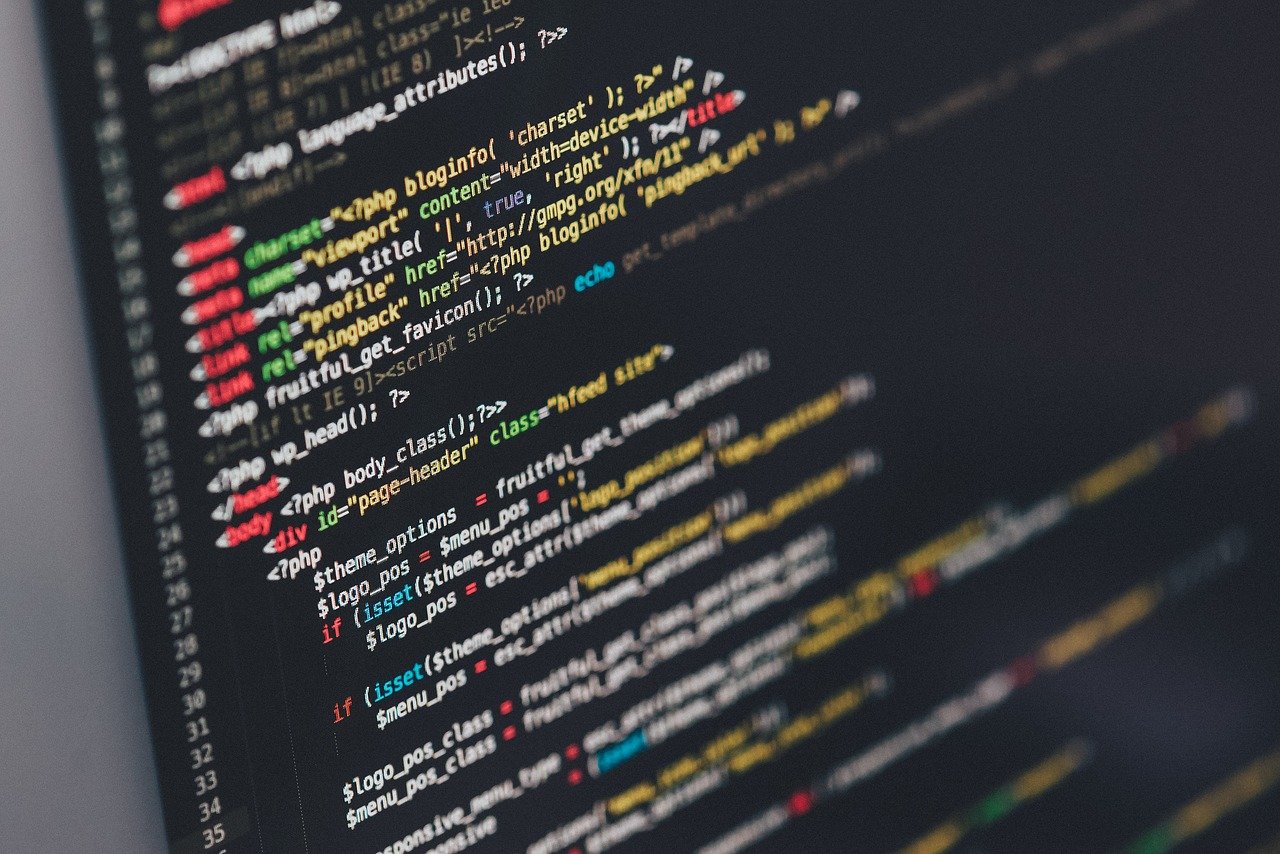 There’s no denying that the skills gap in technology looms greater than ever. As businesses across virtually every sector look to increase their digital usage, the demand for skilled specialists to build, operate and maintain those solutions is also on the up.

Already, it’s estimated that there are 17% more job vacancies than available candidates to fill them. When you think of your own organisation’s tech plans going forward, your spend and usage is almost certainly  increasing, rather than decreasing. There’s no doubt about it: the tech skills gap affects everyone.

The consequences of ignoring it don’t bear thinking about; GDP growth across the G20 nations could be stunted by as much as $1.5 trillion over the next decade if companies refuse to adapt to the needs that tech presents to us. The implication of that is obvious – no matter the industry we’re working in individually, we all strive for success, meaning anything standing in the way of that is a challenge that collectively needs to be tackled head on.

Even industries that have previously stuck to traditional ways of working, such as construction, are seeing how digital innovation can speed up processes, increase efficiency and save money. Investment in those new platforms and solutions will be in vain without a concerted effort to ensure the talent is available to keep businesses moving in the right direction.

With a drop in students studying STEM subjects in recent years, one short term option is turning your attention to existing employees and looking at ways to cross-train and upskill them to give the ecosystem the injection it so desperately needs. This also presents an incredible opportunity for the tech sector as a side benefit: increasing the diversity it lacks.

It’s no secret that percentage of tech positions held by women is disproportionately small when held up against the global population. No matter which survey you choose to read or which company’s in-house staffing levels you look at, they will likely fall short of the 50-50 split between men and women that actually exists in the real world.

There are a number of reasons that tech positions have been unappealing to female workers historically; whether that’s traditional preconceptions of tech culture being off-putting, to the necessity to take career breaks making it more difficult to return to an industry that may become unrecognisable in a five-ten year period spent focused on other commitments such as childcare.

For those women who’ve worked in tech previously, seeing vacancies with a daunting list of requirements can be off-putting. Offering a return-to-work scheme that gives them the chance to learn these skills on the job, whilst earning a wage that can help support their family, is going to attract a wider range of applicants than if you simply fish for the existing talent that’s already in such high demand.

Of course, your upskilling effort needs to be coupled with a genuine focus on your organisation’s D&I policy. It’s no use having schemes that you hope to use with an eye on boosting diversity, when there’s no visible evidence that it’s little more than a box-checking exercise. So, whether that’s making sure you have extra support in place such as mentorships, or a visible route to leadership positions, everything needs to be there before you commence. Without seeing what can be achieved within your business, why would the people you’re hoping to attract really want to join you?

Other ways to fill the skills gap

Upskilling is another fantastic way to encourage a more diverse tech ecosystem. The hard skills required to succeed can be taught, whereas the personal traits that are so desirable to employers are not. It’s all well and good receiving a resume from a Developer that’s three pages long with their qualifications on it, but if they can’t work in a team, can’t communicate effectively, or don’t respond well under pressure, then you could be making an expensive mistake by hiring them.

If you’re prepared to put the time and money in to develop people already working within your organisation, then it’s a perfect (and less expensive) alternative to the traditional hiring routes. Of course you have to accept that you’re basically getting the equivalent of a junior hire, but the benefit is that it comes without the risk associated with bringing someone new into the business.

Even bringing in those hires from outside of your organisation can produce great results. We’ve enjoyed fantastic success with our own program, finding people with a background in tech then cross-training them into specific platforms, providing a fantastic source of talent in niche areas of technology that have struggled to satisfy the demand for skilled professionals.

It also provides an opportunity to those from more diverse backgrounds to reconsider their career options and perhaps look at tech as a viable career path. There should be no barriers to this industry and those working in it, which means initiatives that encourage people to join, rather than be dissuaded, are valuable ways to ensure we have a vibrant ecosystem across the board.

Everyone plays their part

Tech offers an amazing career path that is almost entirely futureproof, due to the sheer demand for it being in a constant upward curve during this exciting Fourth Revolution. If you look at the make-up of human beings who are interested in a secure and well-remunerated career, it’s not as homogenous as the average tech team would lead you to believe. That means there’s a long way to go to ensure the industry is doing all it can to be a diverse and inclusive home for talented professionals.

There are many things we can do to address this issue, but when the skills gap in tech is a problem that will have much wider implications for the world financially, it of course takes priority. But when there’s solutions such as upskilling that can help solve both issues, then it seems like an incredible opportunity that businesses should be exploring more rigorously.

Gary Blower: The Future of Service Management in the DevOps Era